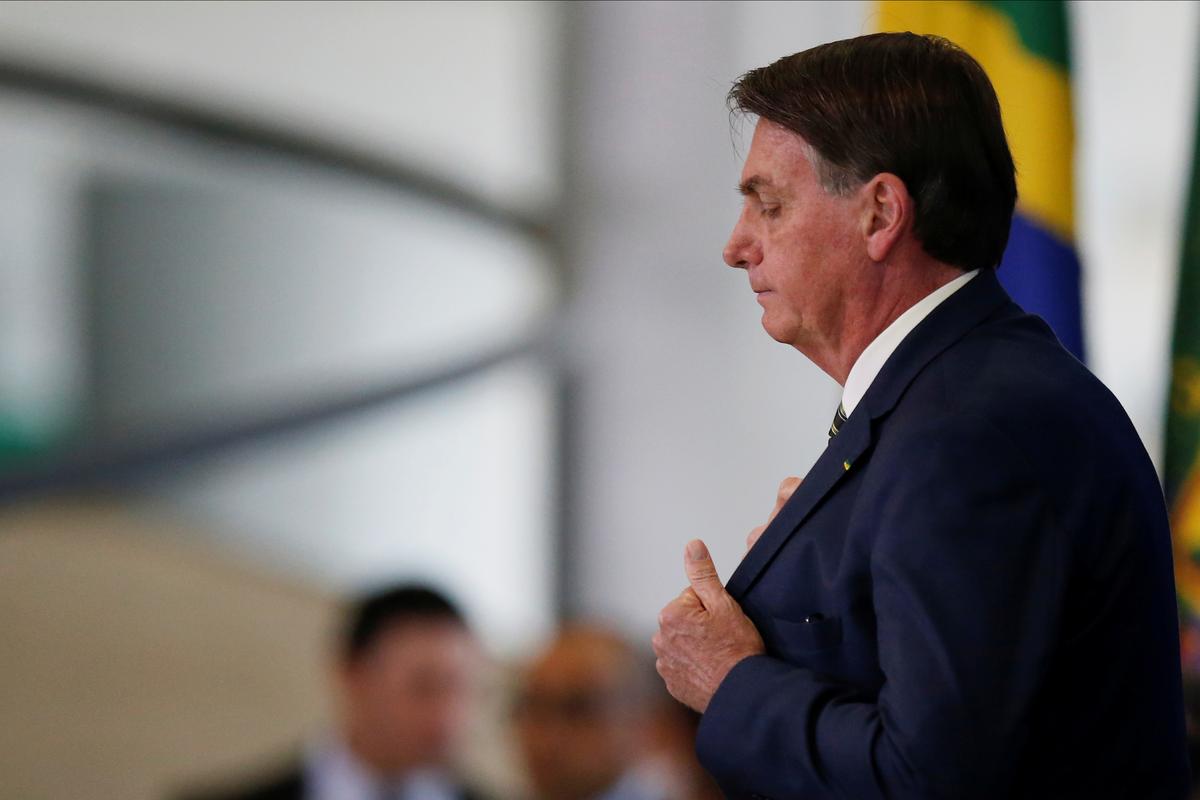 Bolsonaro and Brazil’s Foreign Ministry had given Venezuela until Saturday to remove its diplomats in the latest chapter of worsening relations between the ideologically opposed neighbors.

Justice Luis Roberto Barroso took up an injunction request from a Workers Party lawmaker that argued the expulsion could violate Brazil’s Constitution, international agreements on human rights and the Vienna Convention on diplomatic relations.

“compulsory withdrawal of Venezuelan diplomatic corps” and he criticized the injunction sought by lawmaker Paulo Pimenta.

“This lawmaker is a staunch defender of the Chavez/Maduro regime,” he tweeted, in reference to Venezuela’s late leftist leader Hugo Chavez and his successor President Nicolas Maduro.

Barroso said the immediate ejection of the diplomats in the midst of the coronavirus pandemic countered humanitarian principles. The consular personnel are based in the cities of Brasilia, Sao Paulo, Rio de Janeiro, Manaus, Belem and Boa Vista.

Brazil withdrew the remainder of its diplomats from Caracas on April 17 and the Bolsonaro government had expected Venezuela to do the same by May 2, citing a verbal agreement on a reciprocal move to close each countries’ missions, Brazilian officials said.

But Venezuela’s leftist government said in a statement on Thursday that there had been no such negotiation and that its diplomats would stay put. Venezuelan Foreign Minister Jorge Arreaza accused Brazil in a Twitter post of violating international law by forcing its diplomatic personnel to leave.

Along with more than 50 other countries, Brazil does not recognize the legitimacy of Maduro and has called for democratic elections in Venezuela.

The Bolsonaro government sees opposition leader Juan Guaido as the rightful leader of a democratic transition in Venezuela and has formally recognized his envoy, Maria Tereza Belandria, as Venezuela’s ambassador in Brasilia.

Belandria, however, lives and works out of a Brasilia hotel because the Venezuelan Embassy is still controlled by Maduro representatives. The embassy has not had an ambassador since 2016.