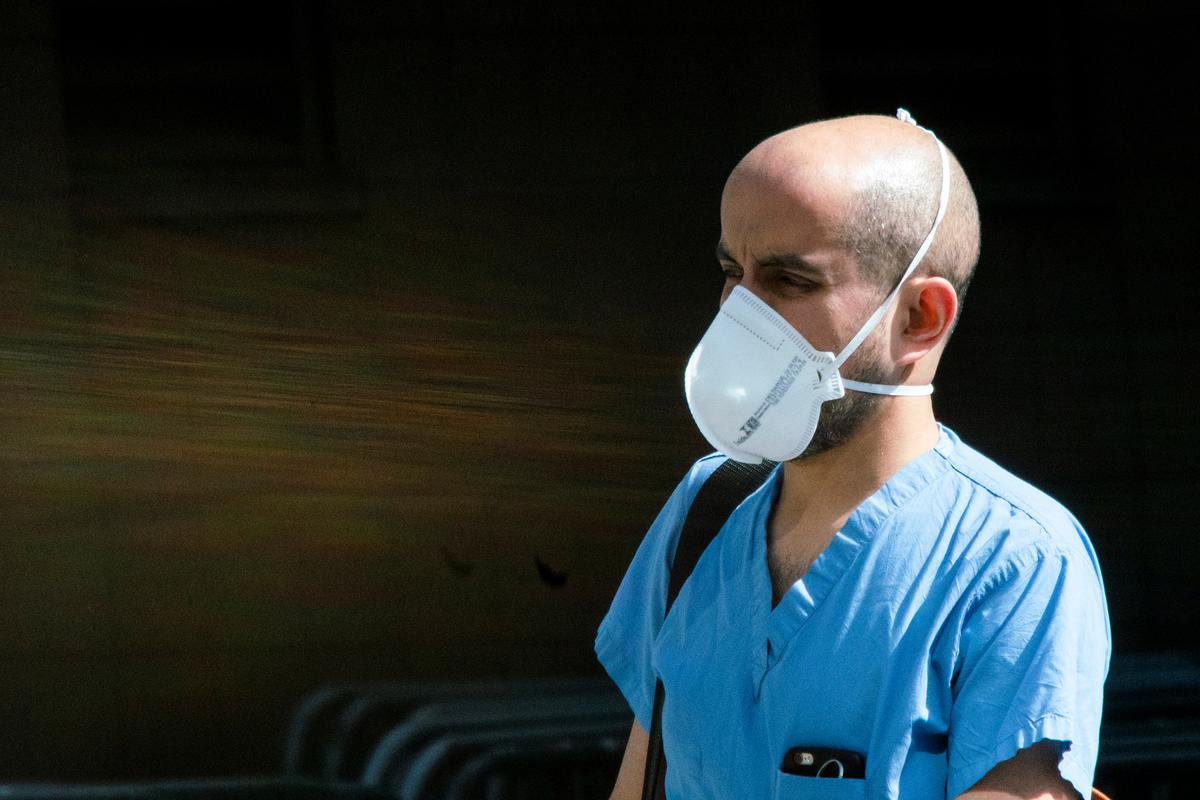 FILE PHOTO: A health worker walks around the NYU Langone Hospital, during the outbreak of the coronavirus disease (COVID-19) in the Manhattan borough of New York City, New York, U.S., May 3, 2020. REUTERS/Eduardo Munoz/File Photo

SYDNEY (Reuters) – Global coronavirus cases surpassed 3.5 million on Monday, with deaths nearing a quarter of a million, although the rate of fatalities and new cases has slowed from peaks reached last month, a Reuters tally shows.

North America and European countries accounted for most of the new cases reported in recent days, but numbers were rising from smaller bases in Latin America, Africa and Russia.

Globally, there were 84,004 new cases over the past 24 hours, according to the Reuters tally that is based on official government data, taking total cases to just over 3.5 million.