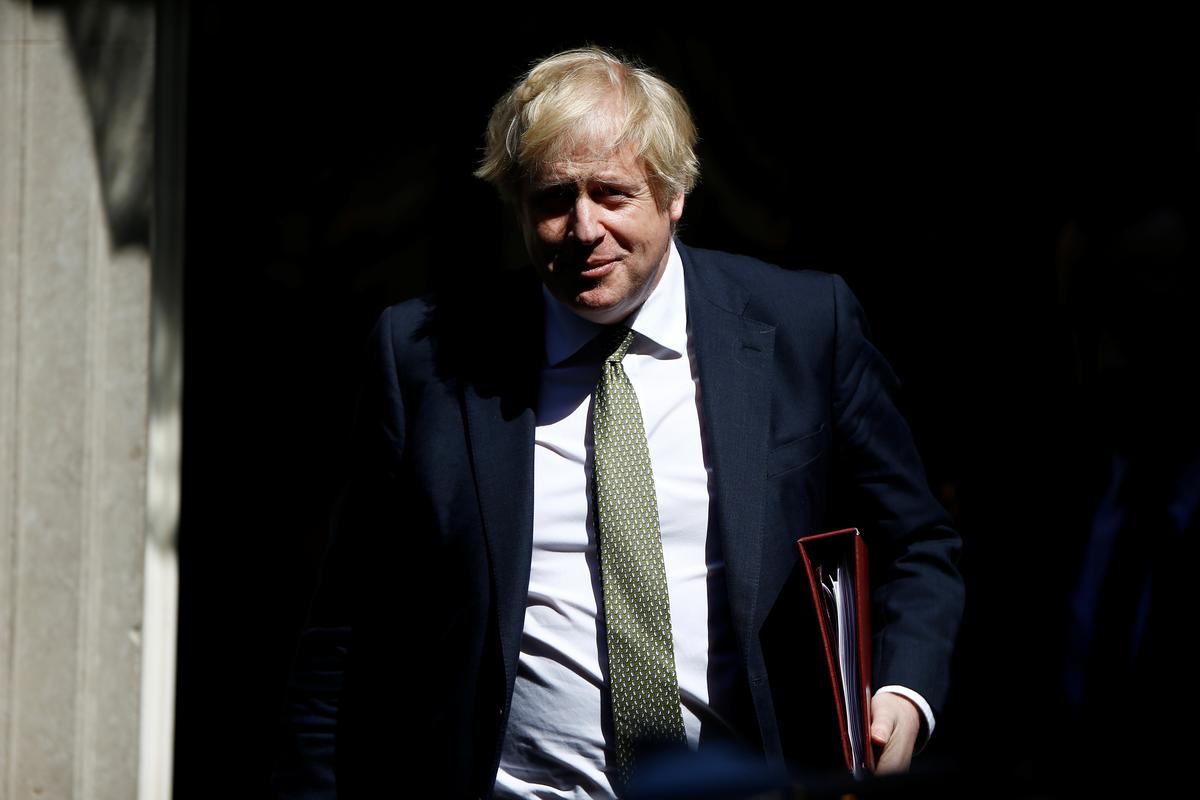 LONDON (Reuters) – Prime Minister Boris Johnson said on Wednesday the situation in care homes had improved, hours after his health minister denied Britain had prioritised hospitals over many elderly people in its fight against the coronavirus outbreak.

A Reuters investigation found policies designed to prevent hospitals from being overwhelmed pushed a greater burden onto care homes which struggled to get access to tests and protective equipment.

Asked by a member of the public during a question session on Sky News whether the government had sacrificed the elderly in residential homes to ensure the health service was not overrun, health minister Matt Hancock said: “No we didn’t do this … we have, from the start, worked very hard to protect people in care homes.”

Hancock said the government had put a “huge amount of effort and resources behind supporting care homes”, but Britain had not had the capacity to test more widely early in the outbreak.

Asked about the situation in care homes by opposition Labour leader Keir Starmer, Johnson told parliament: “He is absolutely right to say there is an epidemic going on in care homes which is something I bitterly regret and we have been working very hard for weeks to get it down.

“He is not right in what he just said about the state of the epidemic in care homes. If he looks at the figures in the last few days there has been a palpable improvement. We must hope that that continues and we will ensure that it does continue.”

The United Kingdom overtook Italy to report the highest official death toll from the new coronavirus in Europe, according to figures released on Tuesday.

The Office for National Statistics also said the number of deaths from all causes registered in care homes in the week ending April 24 was three times higher than a month previously.

Britain will review its stringent social distancing measures on Thursday, and Johnson said the government would set out the details of its plan for the next phase on Sunday.

He has said he is worried about triggering a second deadly spike in cases by easing the stringent measures too quickly, but officials suggest there will be a gradual move towards re-opening businesses.

The Times reported the government has drawn up a three-stage plan to ease the lockdown, with the first involving small shops reopening alongside outdoor workplaces.

Hancock said that those operating outdoors might be able to find a way to operate in the summer months but it was too soon to re-open schools.